Since the Forum, convened by UN Women and co-hosted by the Governments of France and Mexico, countries and partners have already initiated implementation of commitments made  through six Action Coalitions, and a series of global, innovative, multi-stakeholder partnerships for gender equality. In addition, signatories to the Women, Peace and Security, and Humanitarian Action Compact are beginning to make progress on Compact framework actions, designed to drive progress on implementation of existing global commitments to the women, peace and security, and gender in humanitarian action agendas. 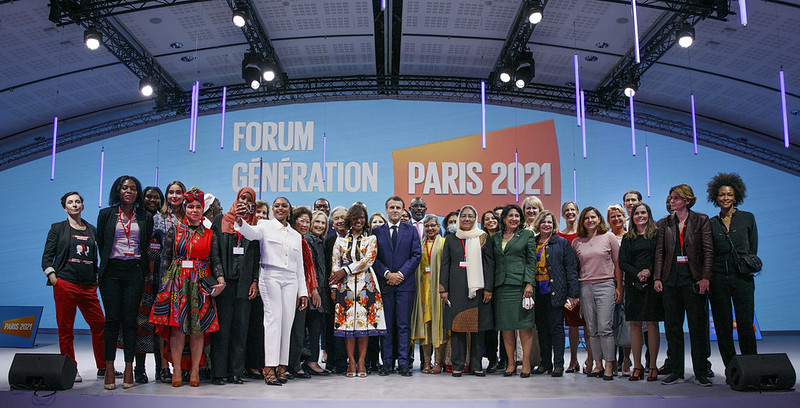 Progress made throughout the first year of the Generation Equality initiative includes  work by the Government of Kenya, global leader of the Action Coalition on Gender Based Violence, to make strides in advancement on the implementation of their 12 commitments, which include national gender-based violence prevention and response policies, resource allocation on programmes for prevention and response to gender-based violence, consultations with civil society and violence survivor, production of gender-sensitive data and evidence, and the ratification of international conventions, amongst other actions, including an investment of over US$1 million to eliminate female genital mutilation in the next four years. As part of the one-year anniversary of the Forum, Kenya published a report on the progress that has been made on each one of their commitments.

Other important advancements have been achieved by the Global Alliance for Care Work, which in the last year has presented new evidence on the impact of policies that grant remuneration, recognition and redistribution of care work done by women, helping to develop new national policies and bringing together care work activists and decision-makers to the table. 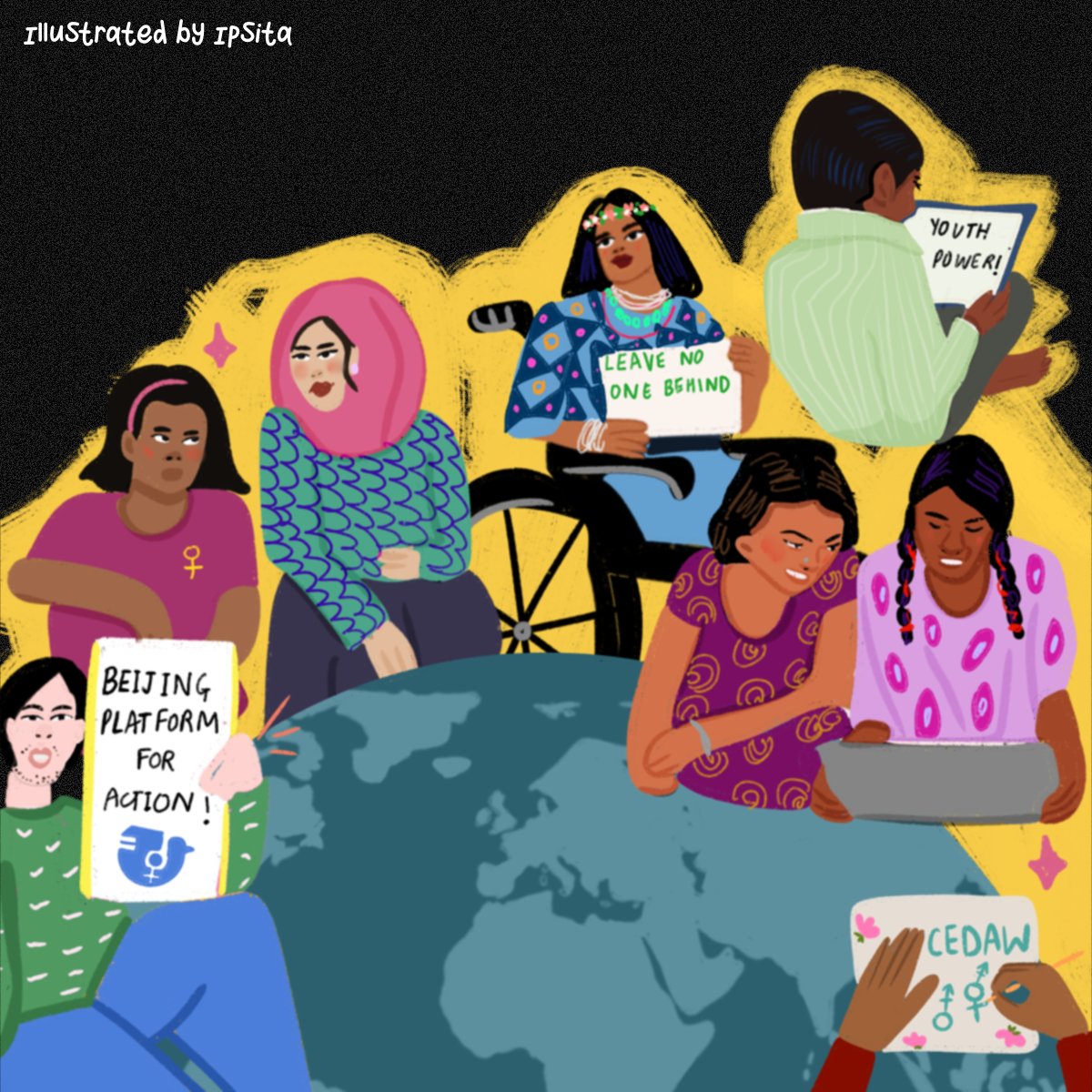 Youth activists have also made progress in coordination with UN Women by leading the Generation Equality localization of commitments, which provides the opportunity for young activists to share how they have leveraged their experiences during the Generation Equality Forum to localize activities in their communities, and in June 2022 a workshop was organized with 32 adolescents and girls to discuss actions and sharing experiences to strengthen the impact at a local level. During CSW66, youth networks convened to outline recommendations for Compact Signatories to increase youth participation and leadership in the women, peace and security and humanitarian space.

The 2021 Generation Equality Forum secured over 1,000 policy, advocacy and financial commitments for gender equality and a historic US$40 billion pledged to make gender equality a global reality. One year on, those commitments have doubled to more than 2,000 and advocates are beginning the important work of ensuring accountability with a first progress report due for publication in September.

New commitments include high-impact actions, such as the one presented by the Nordic Council of Ministers for Gender Equality and LGBTI, consisting of Norway, Sweden, Denmark, Finland, Iceland and the autonomous areas of Greenland, Åland and the Faroe Islands. The Nordic Council of Ministers presented a joint commitment to invest in gender-conscious climate solutions and to implement domestic policies that interweave sustainable development, gender equality, and youth engagement with climate action. The private sector has also stepped up commitments, an example being the Koc Group, which will mobilize its Group of companies in support of the Action Coalition on Technology and Innovation for Gender Equality.

These and other Action Coalitions commitments by Member States, private sector, foundations, civil society and youth leaders can be viewed through the Generation Equality Commitment Dashboard, launched recently by UN Women: https://commitments.generationequality.org/dashboard/directory/

The Compact, which calls for the redesign of peace and security and humanitarian processes to systematically and meaningfully include women and girls, has seen more than 160 signatories  pledging investments to over 1000 Compact Framework actions. In the last year, Compact leaders and signatories have developed a Compact Monitoring Framework to track progress and gaps over the next five years, and Compact Signatories have prioritized financing, programmatic, policy and advocacy actions to address women’s and girls’ rights in conflicts and crises in Afghanistan, the Democratic Republic of the Congo, Ethiopia, Mali, Myanmar, Syria, Ukraine and Yemen.

Compact Signatory Actions can be explored on the Compact Dashboard here: https://wpshacompact.org/wpsha-compact-dashboard/

A progress report on the first year of Generation Equality implementation will be launched in September at an event in conjunction with the UN General Assembly. Further details will be available closer to the date.