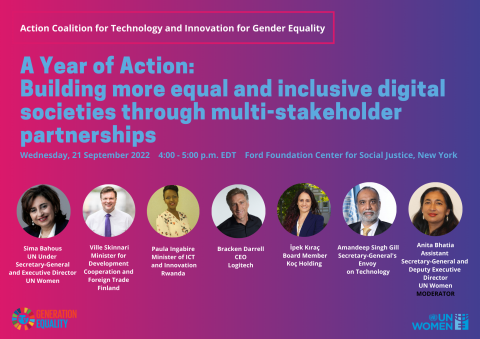 On 21 September, the Action Coalition on Technology and Innovation for Gender Equality marked the 77th United Nations General Assembly with a high-level event to inspire a global multi-sector mobilization to shape a feminist digital future. 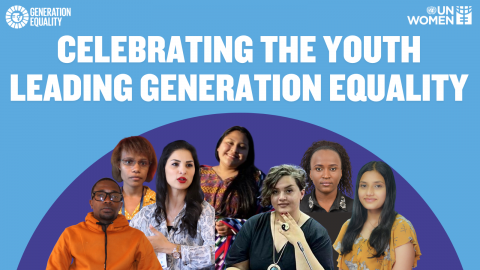 Youth and adolescents are leading global movements for change, bringing renewed energy and opportunities for achieving a more equal world for all. Generation Equality is building on this momentum by uplifting the leadership and contributions of the new generation in the fight for gender equality and bringing them together in partnership with advocates and visionaries of all ages and genders. 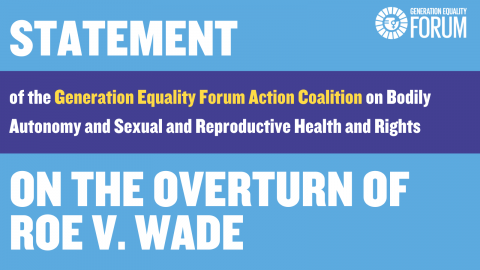 Statement of the Generation Equality Forum Action Coalition on Bodily Autonomy and SRHR on the Overturn of Roe v. Wade

The Generation Equality Forum Action Coalition on Bodily Autonomy and SRHR is gravely concerned about the pushback against women and girls’ reproductive rights and justice, in particular the United States (US) Supreme Court’s decision Dobbs v. Jackson Women’s Health Organization overturning Roe v. Wade and Planned Parenthood v. Casey, which guaranteed and reaffirmed, respectively, the constitutional right to abortion in the United States. 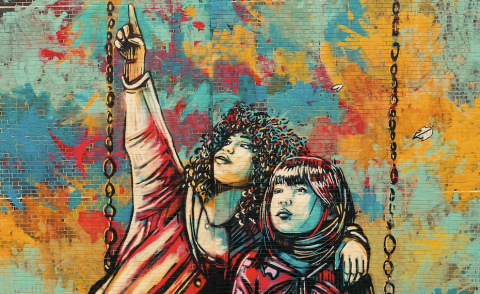 Beginning on 21st July, street artist Alice Pasquini is painting a #GenerationEqualityMural on Leather Lane EC1, home to the famous street market that brings together diverse cultures and backgrounds. The Mural marks the first year of implementation of the Generation Equality initiative’s Global Acceleration Plan, which, amongst other things, calls for equality for women in pay, an end to violence against women and girls, and health-care services that respond to their needs, which was launched during the Generation Equality Forum in Mexico City and Paris last year. 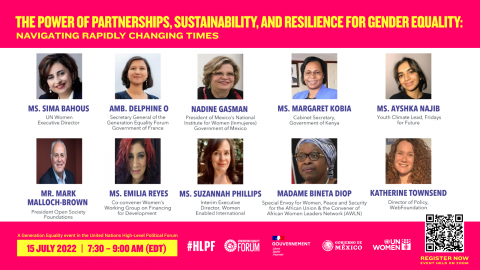 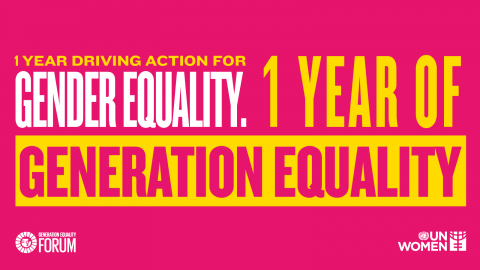 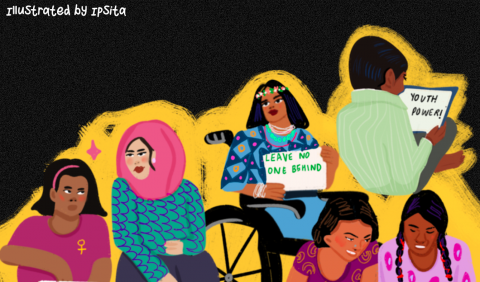 The Generation Equality localization workshop held on June, 2 co-created and convened by adolescent girl leaders and UN Women, brought together over 32 young activists to discuss actions that can advance gender equality in their communities. The workshop was an opportunity for young activists to share how they have leveraged their experiences during the Generation Equality Forum to localize activities in their communities.